The fireplaces and chimneypieces in our stone category are mostly in French limestone, but sometimes we’ll have them in sandstone, schist or slate. All our old fireplaces have been carefully reclaimed in order to preserve the quality of these genuine works of art.

All our antique chimneypieces, inevitably more than 100 years of age, are the subject of an application to the French Ministry of Culture to obtain an export certificate for each one. 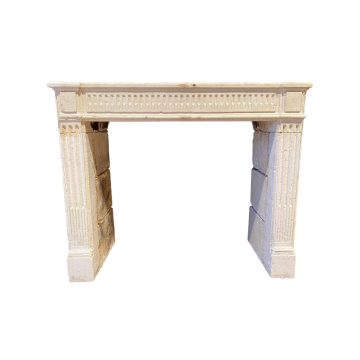 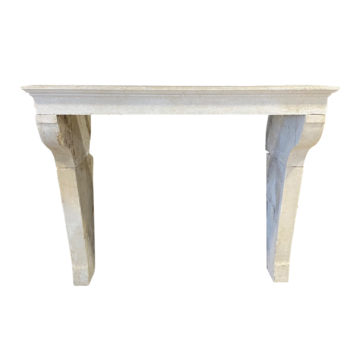 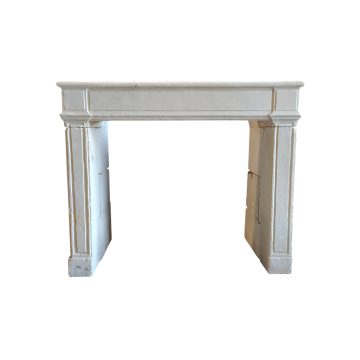 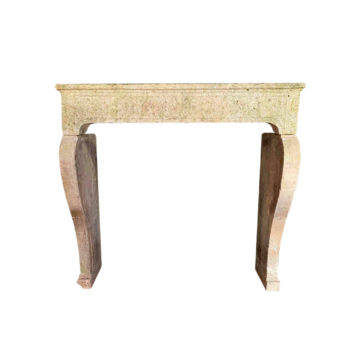 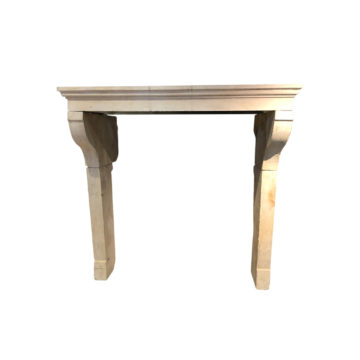 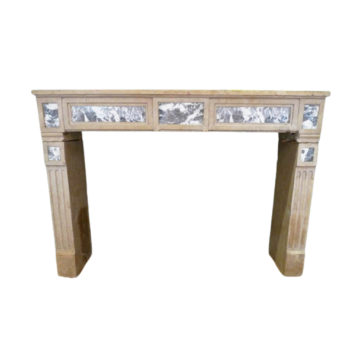 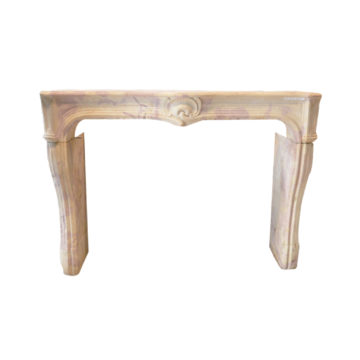 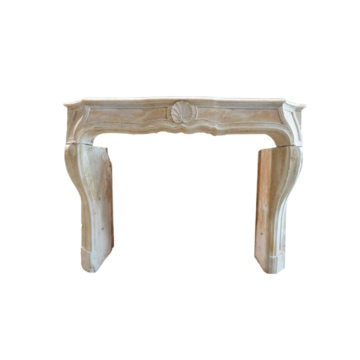 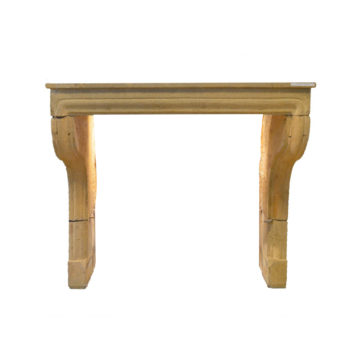 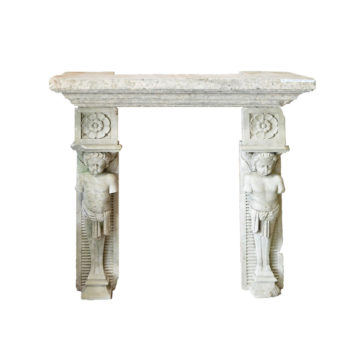 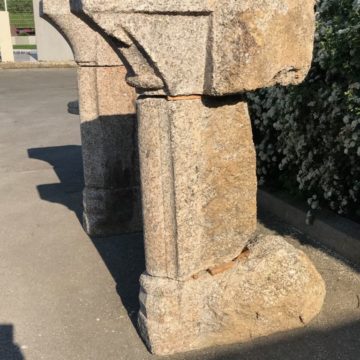 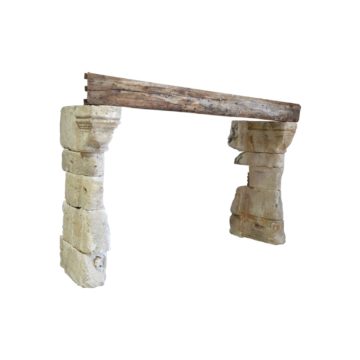 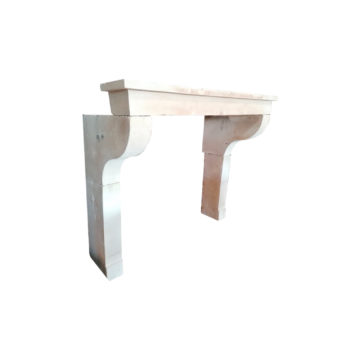 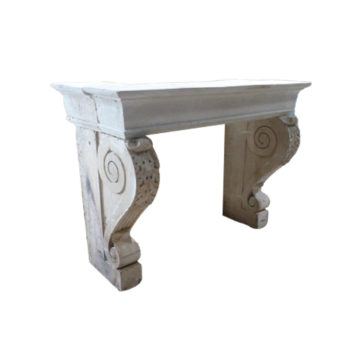 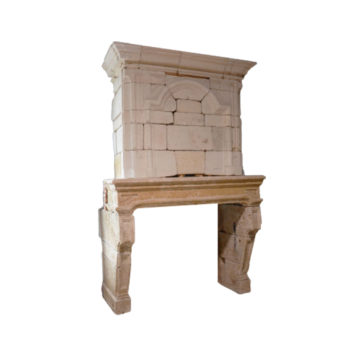 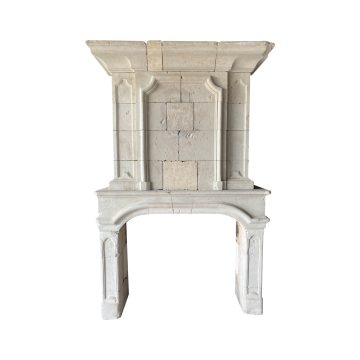 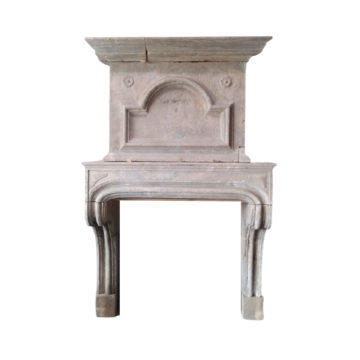 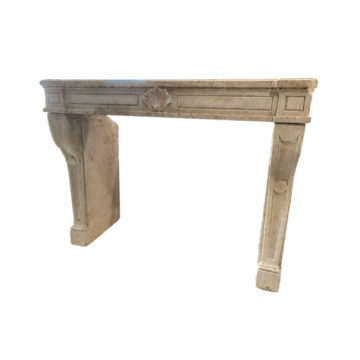