BCA reclaim, stock, & supply genuine antique paving and cobbles, flagstones, steps, and kerbs. They are sourced from various street redevelopment schemes and parks across France, and sometimes older products from farms, manor houses or chateaux. Consequently they are frequently re-supplied for their authenticity for restoring historic « quartiers » or Monuments Historiques. You can view these extensive stocks at both of our premises, in Normandy and in the Loire Region.

They are virtually everlasting, like those still in situ in France’s ancient courtyards & Parisian boulevards. The typical French stones … limestone, gritstone-sandstone, granite and basalt, would historically have been sourced as locally as possible.

Being particularly deep, they are a heavyweight commodity to deliver. However with the introduction of France’s canal system to complement river and coastal transport, and then the 19th century railway networks, methods of transport over long distances were put into place. France’s rural quarries of granite and gritstone could therefore flourish, and whole villages would develop close to a quarry with a means of transport nearby, in a multitude of regions. These villages housed the workforces required to extract the stone and hack them manually to dimension. Whole families would be at work to shape cobblestones or street setts, curbstones and steps.

The re-use of such long-lasting commodities is to us vital, rather than them being destined for land fill and ballast. With their inimitable worn patina often built up over centuries, and of course their depth and therefore great mass, they are a vital part of an authentic historic streetscape or landscape. How often do you view a splendid historic building surrounded by a sea of recent tarmac or modern thin street paving shipped from who knows where in the world? That « paving » may look «clean contemporary» for a certain time, but invariably it ages and weathers so badly, vulnerable to frost penetration, becoming so ugly and defective that they are destined for a short life and will be ripped out a few years later. It is such a costly waste of resources and it happens everywhere …… if you’ve read this far it surely means you agree with us ! 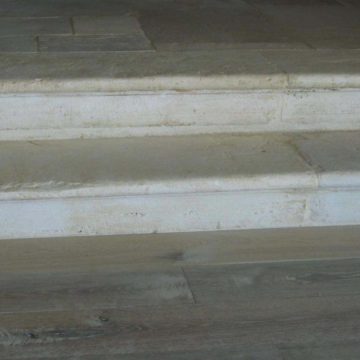 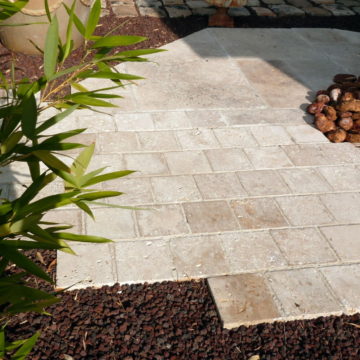 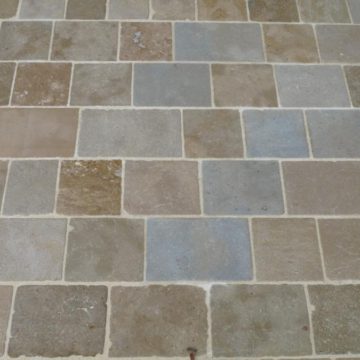 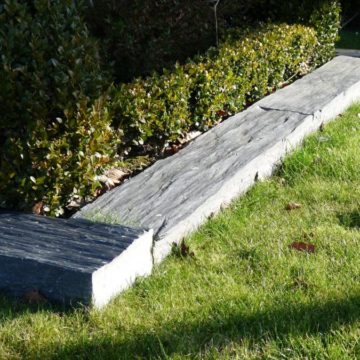