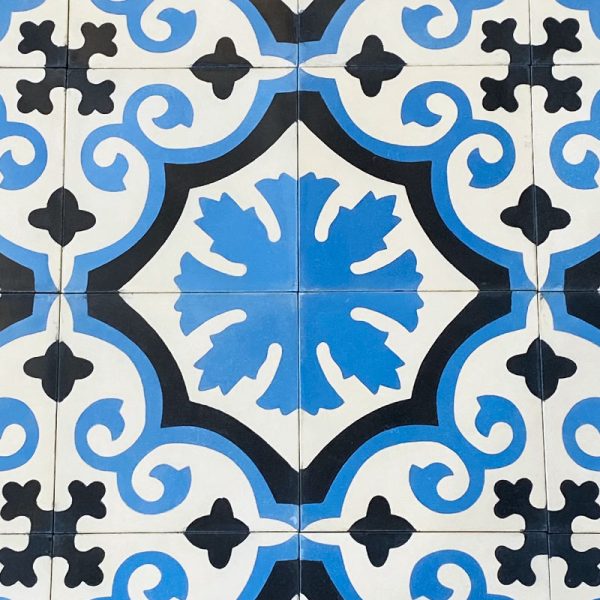 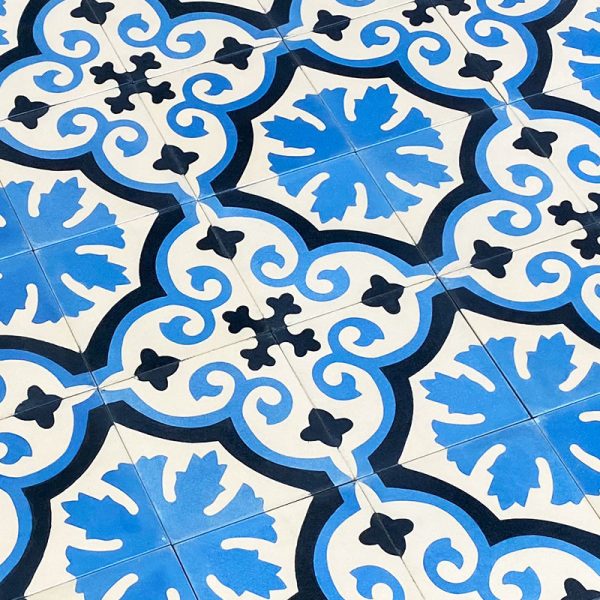 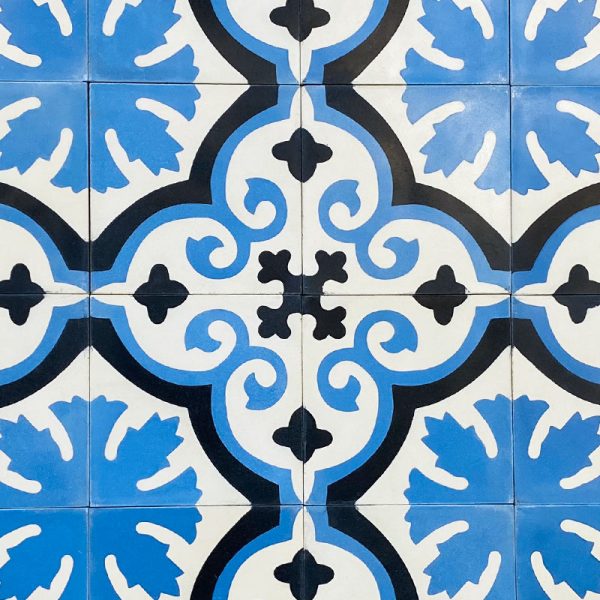 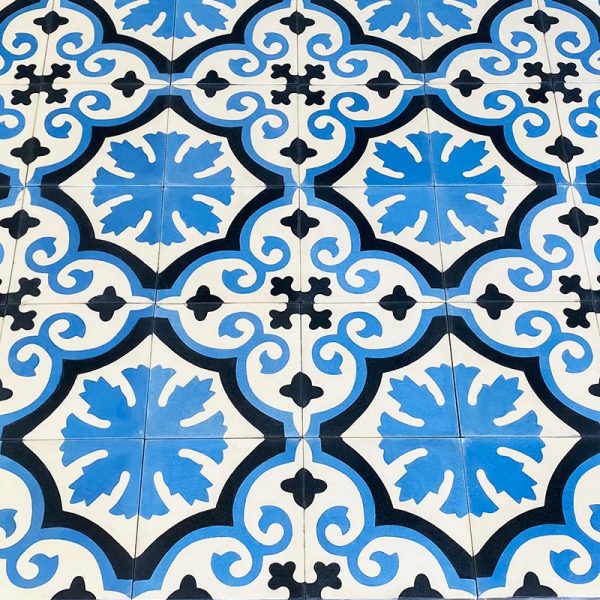 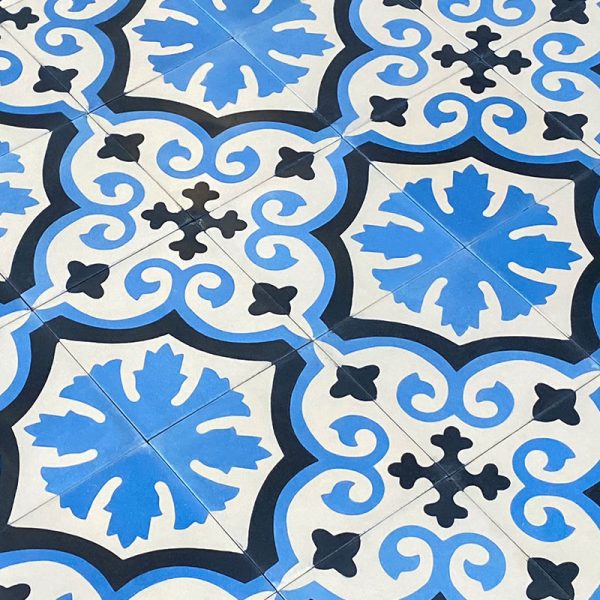 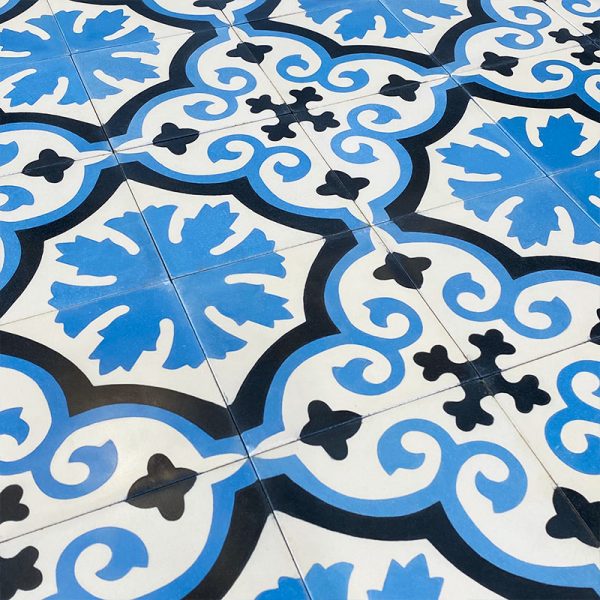 Traditional « Bluet » cement tiles : These are made in the same way as they were late 19th century / early 20th century. They were hugely popular in that time, tiling the floors (and sometimes walls) of a multitude of French properties in the period before and after World War 1. Indeed with the « Bluet » (cornflower) being France’s symbolic equivalent of Great Britain’s poppy for WW1 remembrance ceremonies, this particular tile motif is well named.

They can be viewed at both BCA’s premises, at l’Hôtellerie-de-Flée and Mery-Corbon.

Receive a quote
Share on PinterestSave on Houzz
Similar products 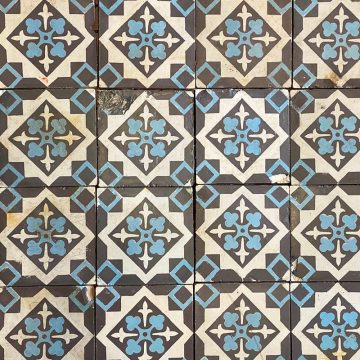 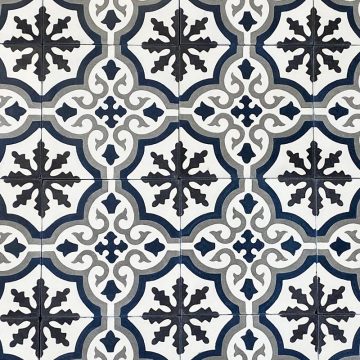 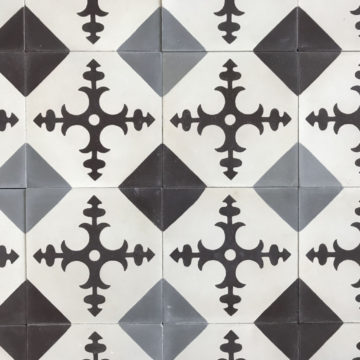 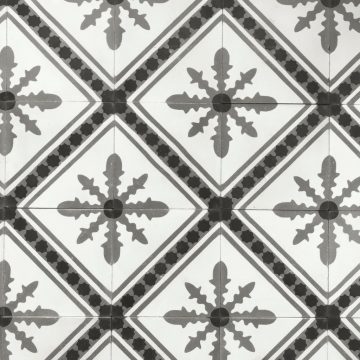